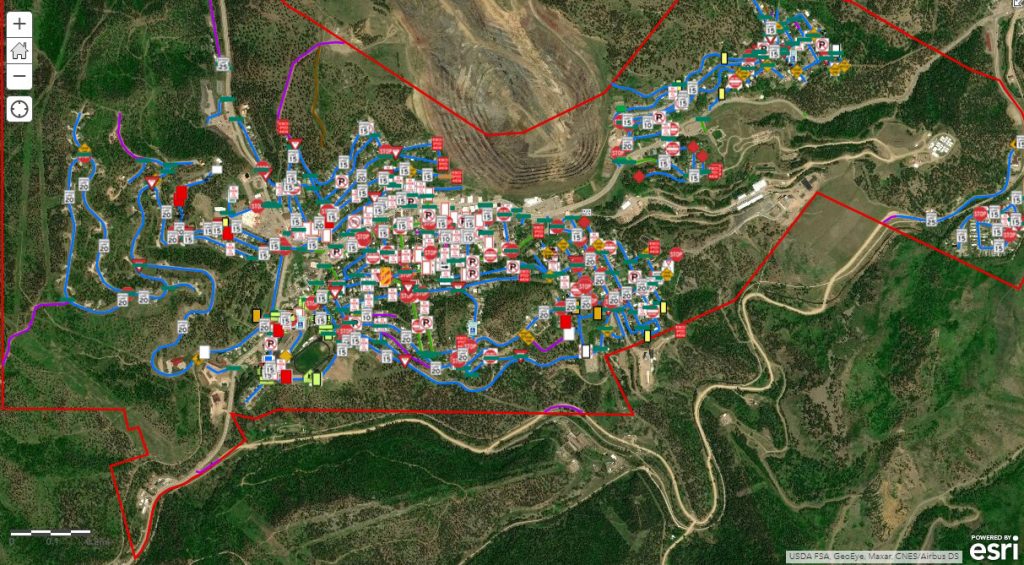 PIERRE AND RAPID CITY REGIONS, SOUTH DAKOTA Previously, the South Dakota Department of Transportation used mileage reference markers (MRM) to track all sign locations, installations, and replacements. Since GNSS and GPS technology use is increasing throughout the state, the SDDOT decided to switch from MRM to GPS coordinates as part of a signing and delineation […] 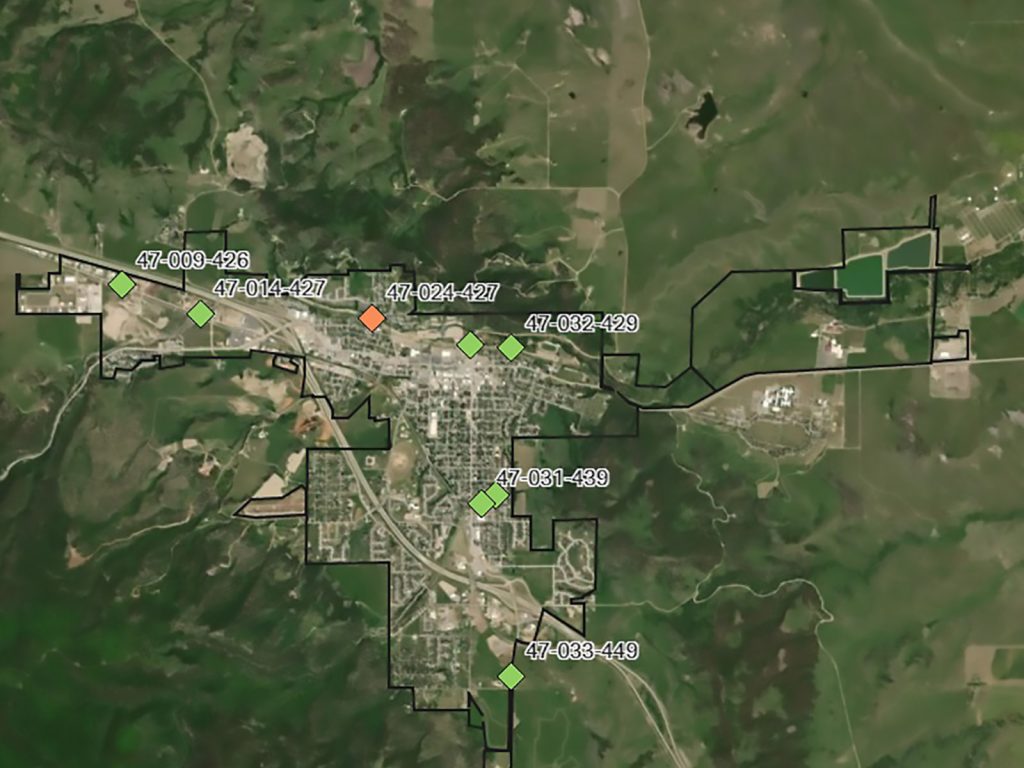 MULTIPLE COUNTIES, SOUTH DAKOTA The State of South Dakota relies on private engineering consultants to conduct the federally mandated county bridge inspections for structures across the state. Brosz Engineering is one of the contracted consultants serving nearly two-thirds of the counties. To date, many counties requested paper inspection reports that required file storage. Any time […] 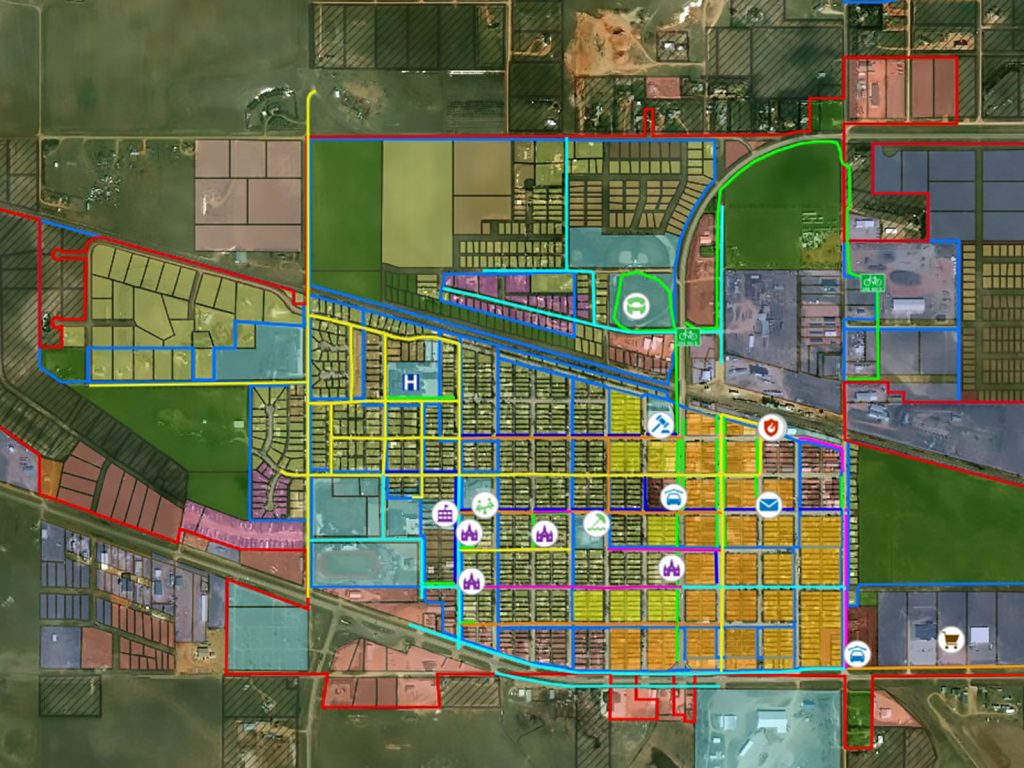 BOWMAN, NORTH DAKOTA The City of Bowman needed an updated zoning map to replace its outdated paper format. An online mapping application showing zoning allowed the City to access data in a more modern, efficient manner.   The process began with a need to update zoning in the City of Bowman. Outdated zoning maps were assessed […]