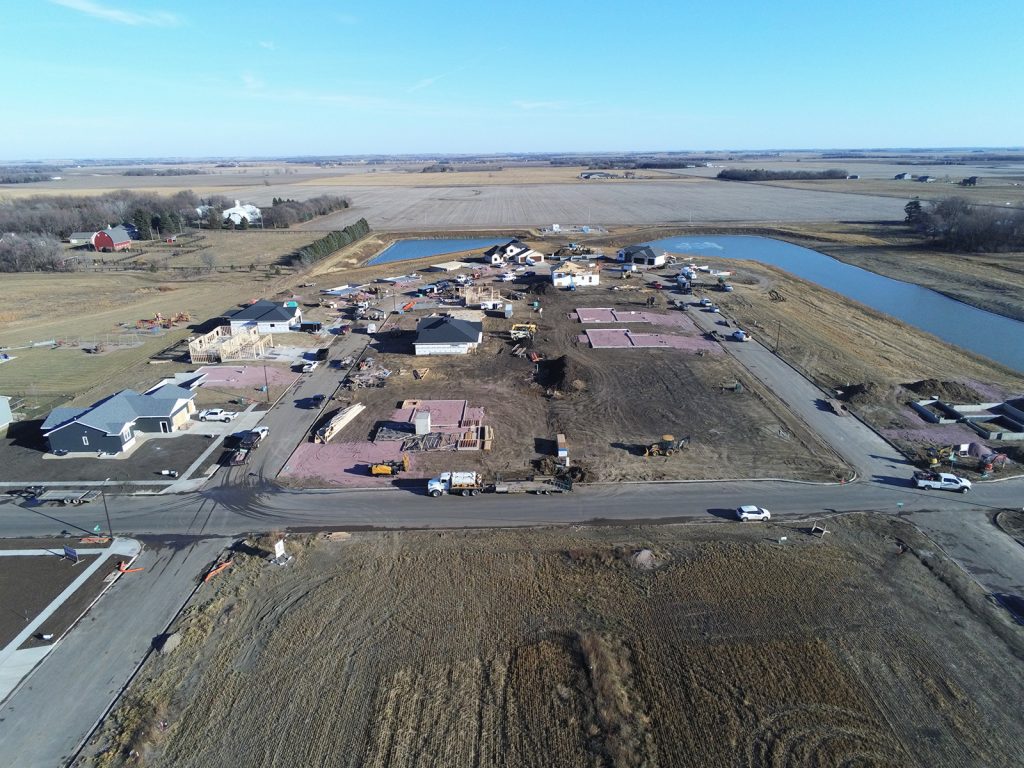 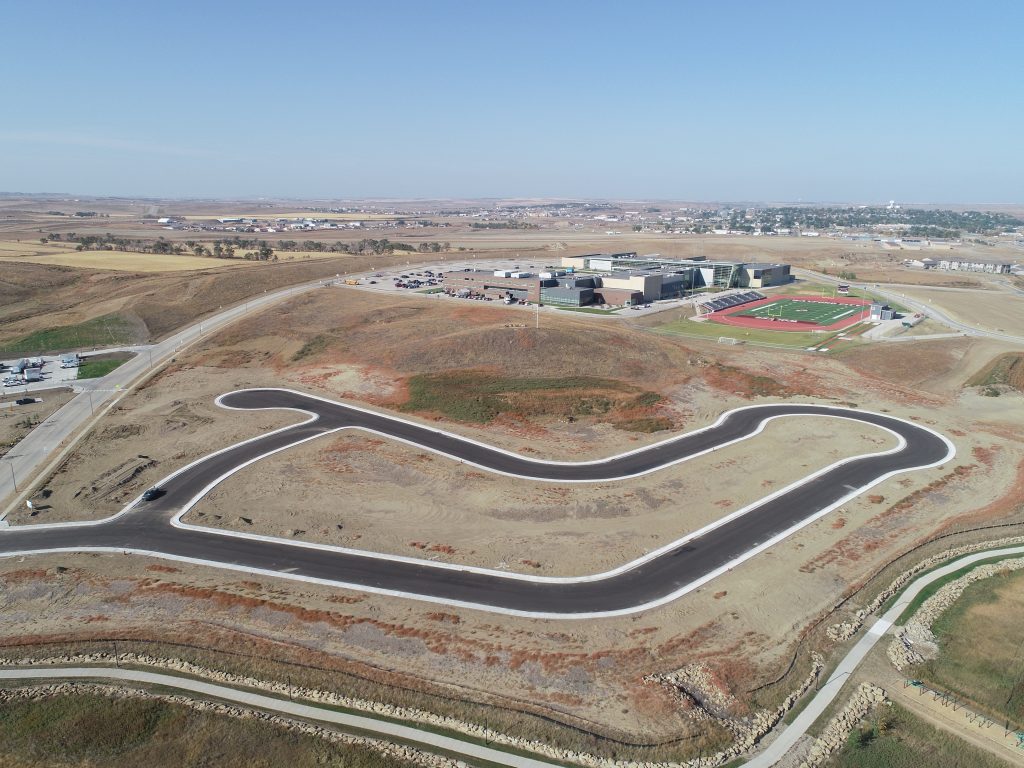 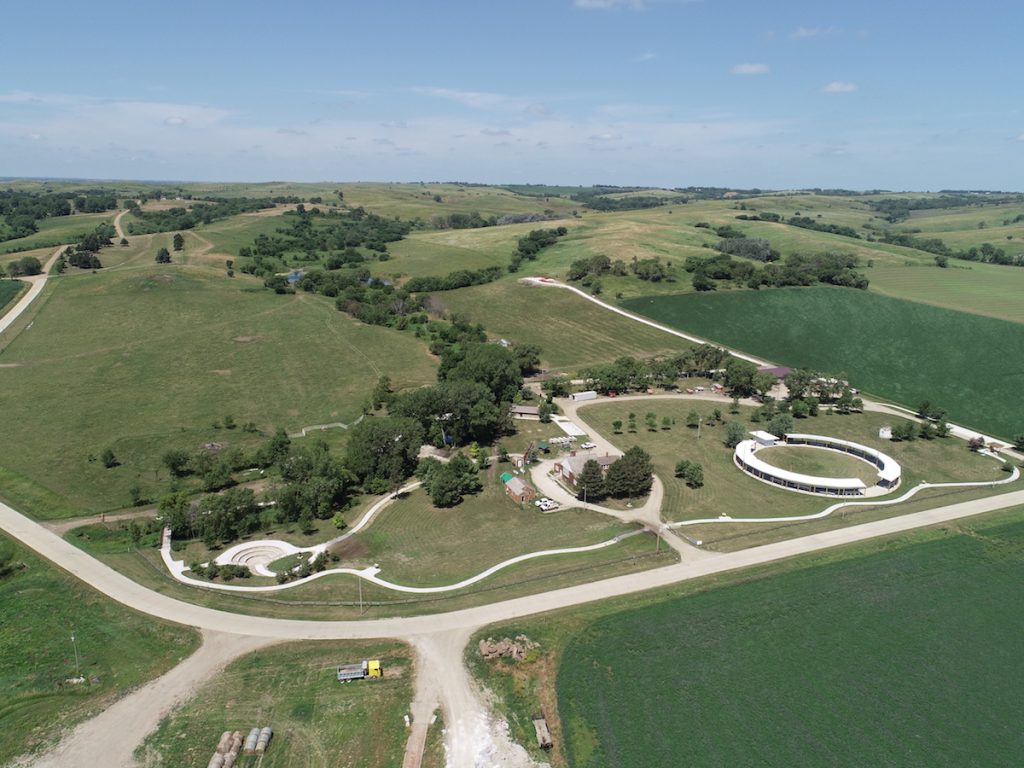 NIOBRARA, NEBRASKA   Located along the Niobrara River, the Education Trail provides an opportunity for the Ponca people to come home, experience the elements, and understand the interrelatedness of the Ponca culture with the Community Building property, the Niobrara River Valley, the Missouri River area, and Grandmother Earth. Originally a gravel walkway, Brosz was hired […] 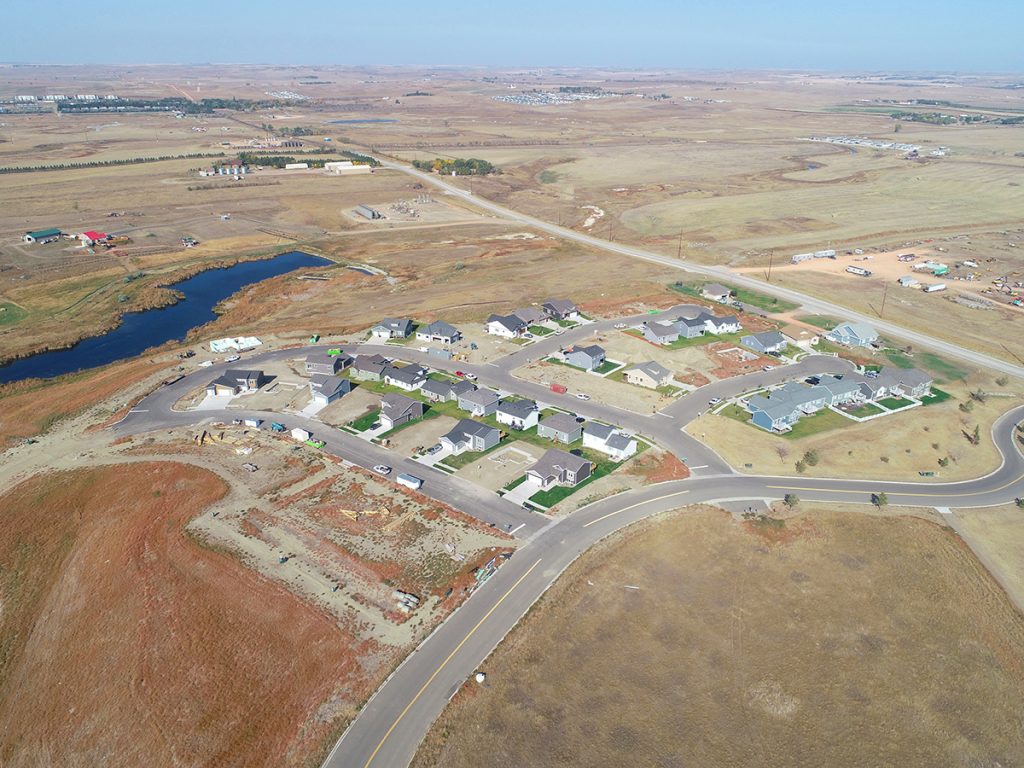 WATFORD CITY, NORTH DAKOTA   Stepping Stone Golf Course Community is a family-oriented, multi-use development situated on approximately 142 acres in northern Watford City. With some of the most stunning views and golf course access, at full build-out, the development will be a mixture of single-family housing, multi-family housing, and potential high-density housing. Planning for […]

Sioux Falls, South Dakota Copper Creek Addition is a 219-acre subdivision featuring commercial, office, multifamily, and single-family development. The City of Sioux Falls had identified the property as a location for a regional stormwater detention and BMP as well as a route for a sanitary trunk sewer to serve the eastern edge of the City. […] 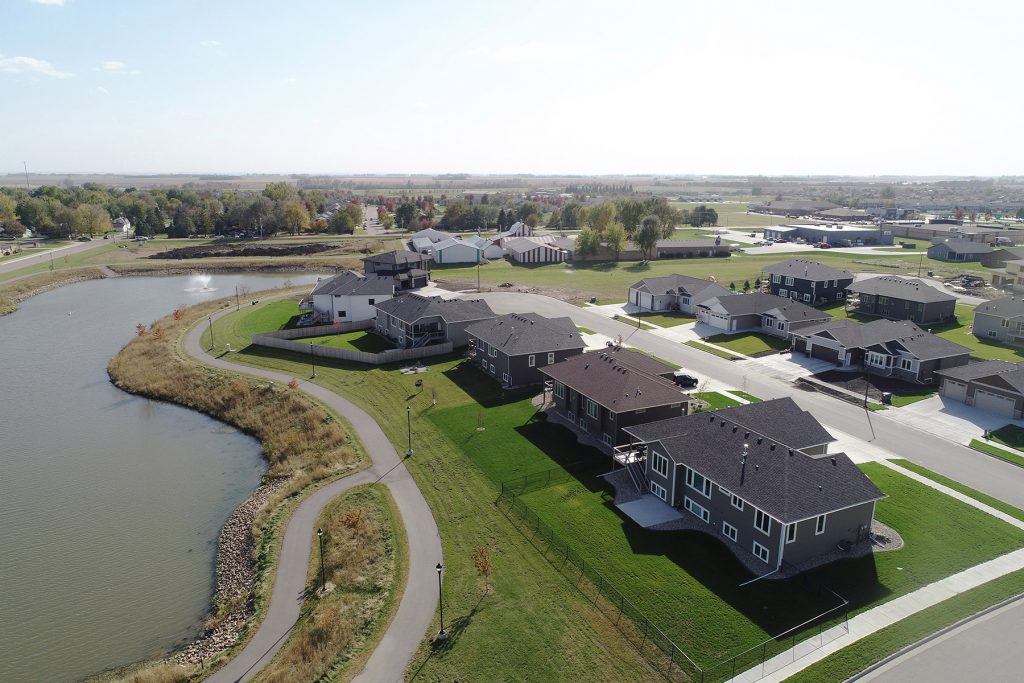